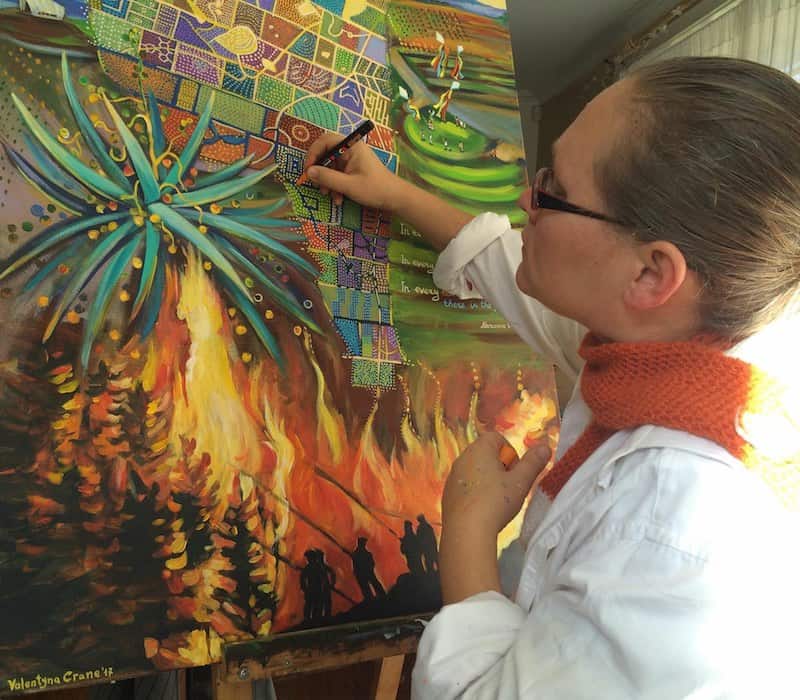 Valentyna Crane relocated to Canberra from Sydney in 2016, and really connected with the city. Valentyna follows Contemporary Impressionism, the style that focuses on the effects of changing light and weather, concentrates on feelings of moving air and emotions of the particular landscape scene. Valentyna is a professional landscape painter committed to her art and the people who appreciate it. She received her professional training in one of the oldest (founded in 1922) art schools on the territory of former USSR, with clear lineage to the famed Imperial Academy of Arts, one of the organisations that adopted Impressionism from its French creators, developed it and brought it into the 20th Century. She also holds Masters degree in Architecture and Landscape Design.

Yet Valentyna is an Australian artist, who re-discovered the techniques and knowledge she learned in a very different place, in the context of the nature, history and social fabric of Australia. 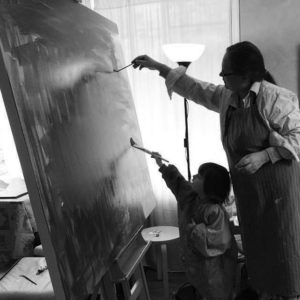 What’s your greatest accomplishment?
In 2017 I’ve committed to the year long art project “Seasons of the Arboretum” and successfully finished it with the solo exhibition at the National Arboretu Canberra in January 2018. I presented 38 painting studies of the forests across four seasons. 25 painitngs were sold to the art collectors.

Who are your biggest influences?
I had fundamental Impressionist training that is still a foundation of my technique. However my preception of nature was influenced by my study of a Landscape Architecture, and my own connection with nature, especially trees.

What project are you working on now?
Urban and Nature. How it comes together in the city? I want to study and paint and show the significance of that connection.

What keeps you going and why do you what you do?
My kids, their curiosity and that feeling of time that they give us everyday. I feel the importance of capturing the moments of Now, emotions, movements of light, and air. I want to show it to everyone, the beauty of nature.

What’s your dream goal with your art?
Permanent exhibition for the general public in the Museum.

Have you got any upcoming exhibitions where people can see your work?
Currently exhibiting at Studio36A, 36A Kendal Street, Cowra, NSW 2794 Australia
Upcoming Exhibition in July 25th at the Stirato Gallery. 21/1 Iron Knob St, Fyshwick ACT 2609 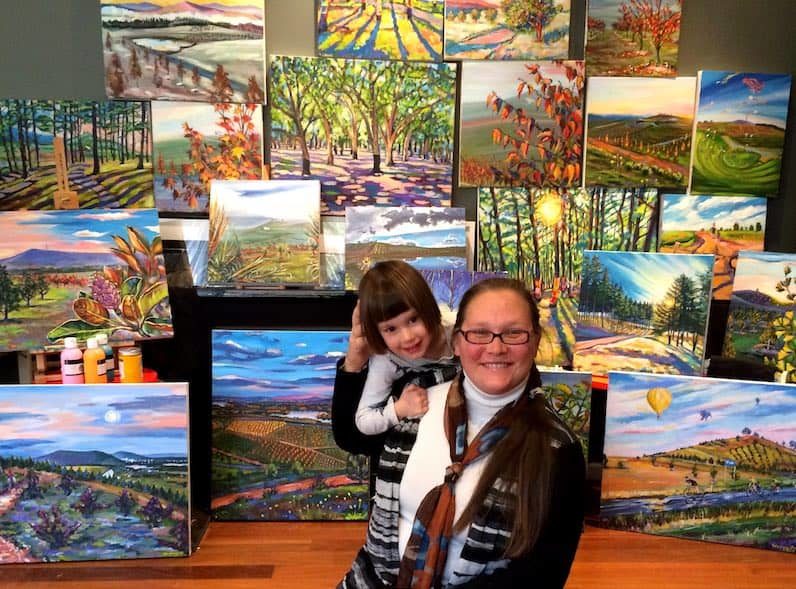 If you would like to have your art competition, art award, art prize or other art event listed on the “Calendar for Artists ” website. List your next art event – its FREE!